Hermanus has been recognized by the WWF (World Wildlife Fund) as one of the 12 best whale watching destinations in the world. The best time to enjoy whale watching in Hermanus is between July and November either from land, by boat or from the air via a scenic flight. The whale viewing during the months of July and August vary from year to year with regards to how many whales are present in Walker Bay and along the coast; however you are almost guaranteed of seeing whales in September, October and November. For those with a more adventurous spirit, a guided sea kayaking trip promises to get the adrenaline going and offers a unique opportunity to watch whales and explore the magnificent coastline.

Hermanus, particularly Walker Bay, is the mating and breeding grounds of the Southern Right Whale during the winter and spring months (from June to November). Southern Right Whales migrate from the Antarctic around June to calve and mate. Calving takes place in August and September and the males arrive for mating in October when the whale population peaks. 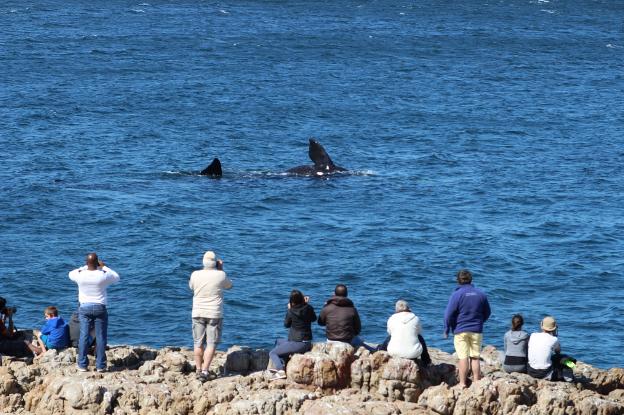 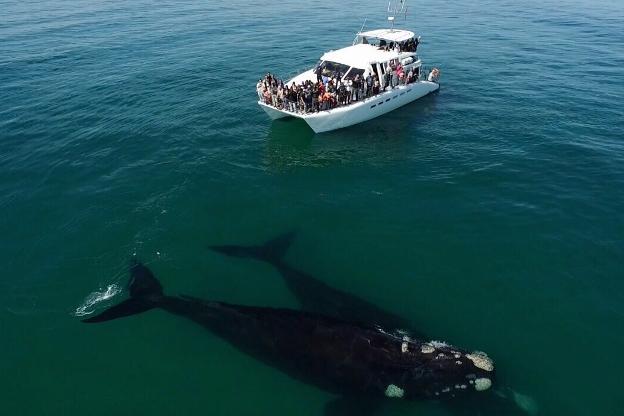